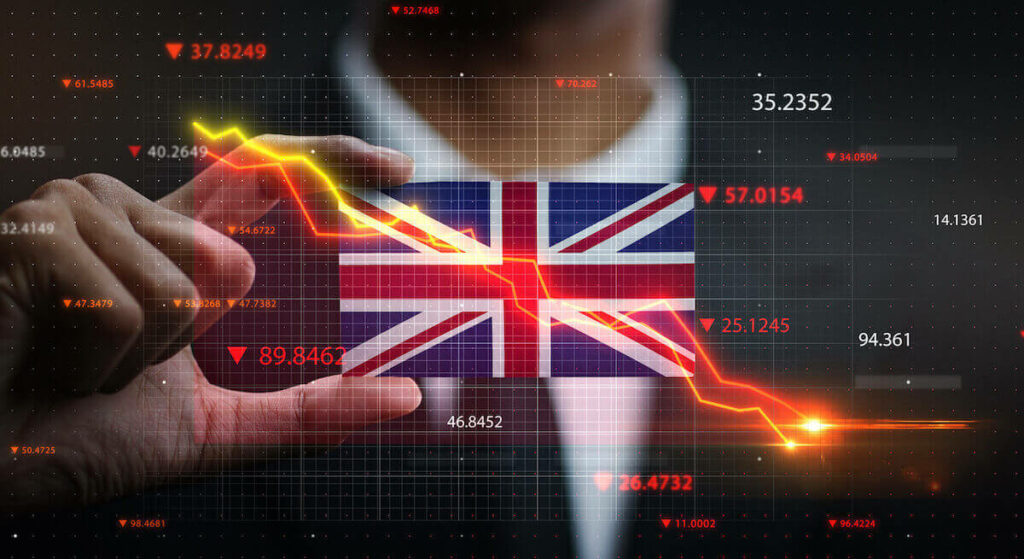 The London Stock Exchange! There is a grandeur to it, and for a good reason, too. Hundreds of top companies have registered with it throughout the years, and the market has multiple indices to show it. Out of over one thousand firms, you can look at the FTSE 100, 250, and even 350 – these are the top performers of the LTSE. Below the 350 benchmark, you will find hundreds of up-and-coming organisations. Although the astounding majority focuses on investment or software, several casino operators have also made it to the list. We’ve listed them below, from least to most successful. To determine their success, we considered their index positioning, financials, spread, and volatility.

Note: Share prices are highly volatile in the short term. Our listing of the share prices is solely for reference purposes. However, index placing is often more telling of a company’s overall performance.

Although there are few casino companies in LTSE’s indices, they have all proven themselves to play an impressive part in the stock market. And, given that online casinos are on the rise, these are the firms to look out for!